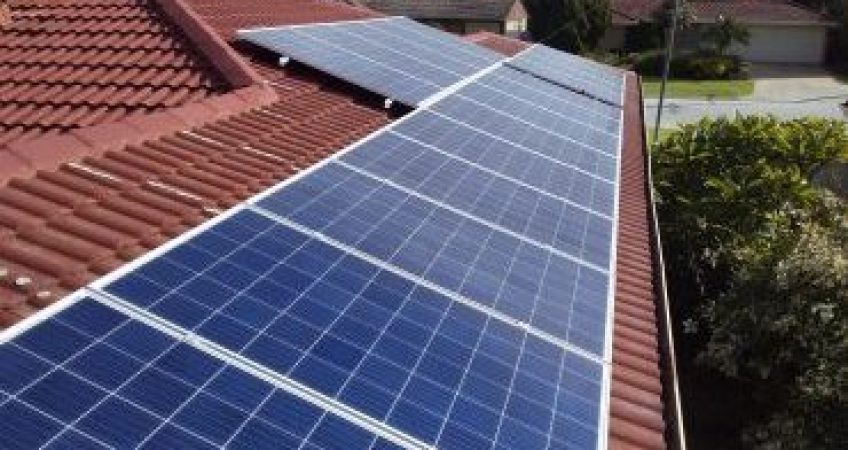 Posted by admin In Solar Energy

Are solar panels getting better? Some new research suggests that the answer is a resounding yes. But will these new panels be more efficient? Who knows – but it’s certainly an exciting time for solar technology!

Solar systems came a long way from their inception in the late 1800s to monocrystalline solar panels nowadays.

In the early days, these systems were little more than a curiosity; they were inefficient and expensive, making them impractical for most people. But as technology has progressed, solar panels have become increasingly efficient and less costly. Today, solar power is one of the fastest-growing energy sources in the world.

Are solar panels getting better?

The first solar panel was created by Charles Fritts in 1884. These early panels were made from selenium, a material that is still used in some types of solar cells today. However, the efficiency of these cells was very low – less than 1%. In fact, it wasn’t until the 1950s that scientists began to develop more efficient solar cells.

The first major breakthrough came in 1954, when Bell Labs created the first silicon solar cell. This new type of cell was much more efficient than its predecessors, and it quickly became the standard for solar panels. However, silicon cells are still only about 20% efficient.

As you see solar panels just like any other technology is constantly improving. The new type of solar panels is called Perovskite solar cells.

In the last few years, there has been a new type of solar cell that has been generating a lot of excitement in the scientific community: perovskite solar cells.

Perovskite solar cells are made from a material called perovskite. Perovskite is a mineral that contains calcium, titanium, and oxygen. These cells are very efficient, and they can be made using a wide variety of materials.

There are a few different companies that are currently making perovskite solar panels, but the most well-known is probably Oxford PV. Oxford PV is a spin-off from the University of Oxford, and they are one of the leading developers of this new technology.

Why are perovskite solar cells important?

This is a huge improvement, and it could make solar power much more practical for a lot of people. Perovskite solar cells are also cheaper to produce than silicon cells, which is another big advantage.

Can you walk on solar panels?

When will perovskite solar cells be available?

Perovskite solar cells are still in the development stage, and it will probably be a few years before they are commercially available. However, there are already a few companies that are selling perovskite solar panels, and it’s likely that the price will come down as the technology improves.

So, if you’re interested in solar power, it’s definitely worth keeping an eye on perovskite solar cells. They could be the next big thing in solar energy!

In December 2020, it was announced that Oxford PV had secured €190 million in new funding to scale up the production of perovskite solar panels.

As of January 2021, the world’s largest perovskite solar plant is now operational in Bovisio-Masciago, Italy. The plant has a capacity of 1 MW and was built by Italian energy company Enel Green Power.

In 2022, it is expected that the first commercial perovskite solar panels will be available for purchase. So, if you’re interested in solar power, keep an eye out for these new panels!

It’s clear that perovskite solar cells are making big progress, and it’s only a matter of time before they become mainstream technology.

So if the perovskite solar cells are not ready yet then what are other new solar techs for 2022?

These are solar panels that are made from a single crystal of silicon. They are more expensive to produce than polycrystalline solar panels, but they are also more efficient. Monocryine solar panels typically have an efficiency of around 20%.

Solar shingles are also more durable than traditional solar panels, and they can last up to 30 years. So, if you’re looking for a new solar technology that is already available, solar shingles are a great option!

As we move into the future, new and more innovative solar panel technologies will continue to emerge. With extreme weather conditions becoming more common, it is important that we find ways to capture as much sunlight as possible and turn it into usable power. Solar quotes are becoming more competitive as fossil fuels become more expensive, so it’s a great time to invest in a solar system.

Let us help you find the best solution for your home or business – contact us at “Solar Panels Perth” today for solar quotes!